According to Lean In, 64% of women have felt microaggressions within the workplace. Originally coined in the 1970s by Chester M. Pierce, a Harvard psychiatrist, Microaggressions can come in many forms. Broken down, the term refers to everyday discrimination which is fuelled by disrespecting an individual, such as sexism or racism. Everyday sexism and racism—also known as microaggressions… can be subtle, like when a person mistakenly assumes a coworker is more junior than they really are…While anyone can be on the receiving end of disrespectful behavior, microaggressions are more often directed at those with less power, such as women, people of color, and LGBTQ people. Other forms of microaggression also include sexual objectification, stereotyping, using sexist language and sexualised humour.

Microaggression isn’t just a problem for women, it also affects men in the workplace – in particular men of colour or men who identify as part of the LGBTQ community. Author Kevin Nadal, a psychology professor at John Jay College in NYC examines in his paper Sexual Orientation Microaggressions: “Death by a Thousand Cuts” for Lesbian, Gay, and Bisexual Youth the notion of microaggression and its impact on one’s mental health. Over time, this type of bias becomes impactful to the individual, often resulting in the individual leaving the company.

A staggering (but unsurprising) 55% of women in senior positions who work in the tech industry reported they’d been sexually harassed in a 2018 report posted by Lean In. “Research has found that women who do not conform to traditional feminine expectations—in this case, by holding authority, not being heterosexual, and working in fields dominated by men—are more often the targets of sexual harassment.” A further 35% of women who work in corporate reported that they had been sexually harassed in the workplace.

Activities to try in your team

New habits to make a difference 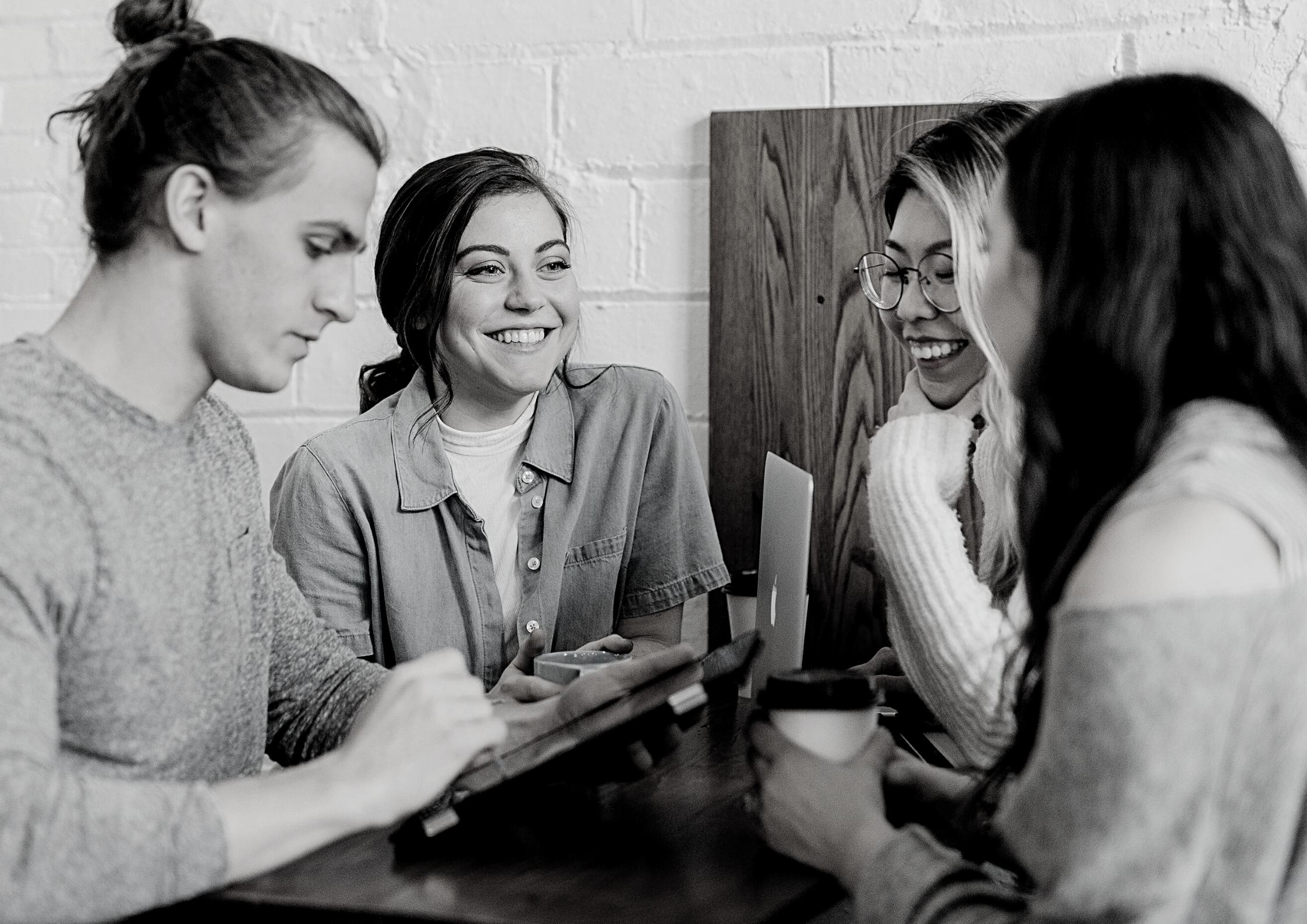 https://youtu.be/mlf6DcssfIM “Corporate America has made almost no progress improving women’s representation. Women are underrepresented at every level, and women of… 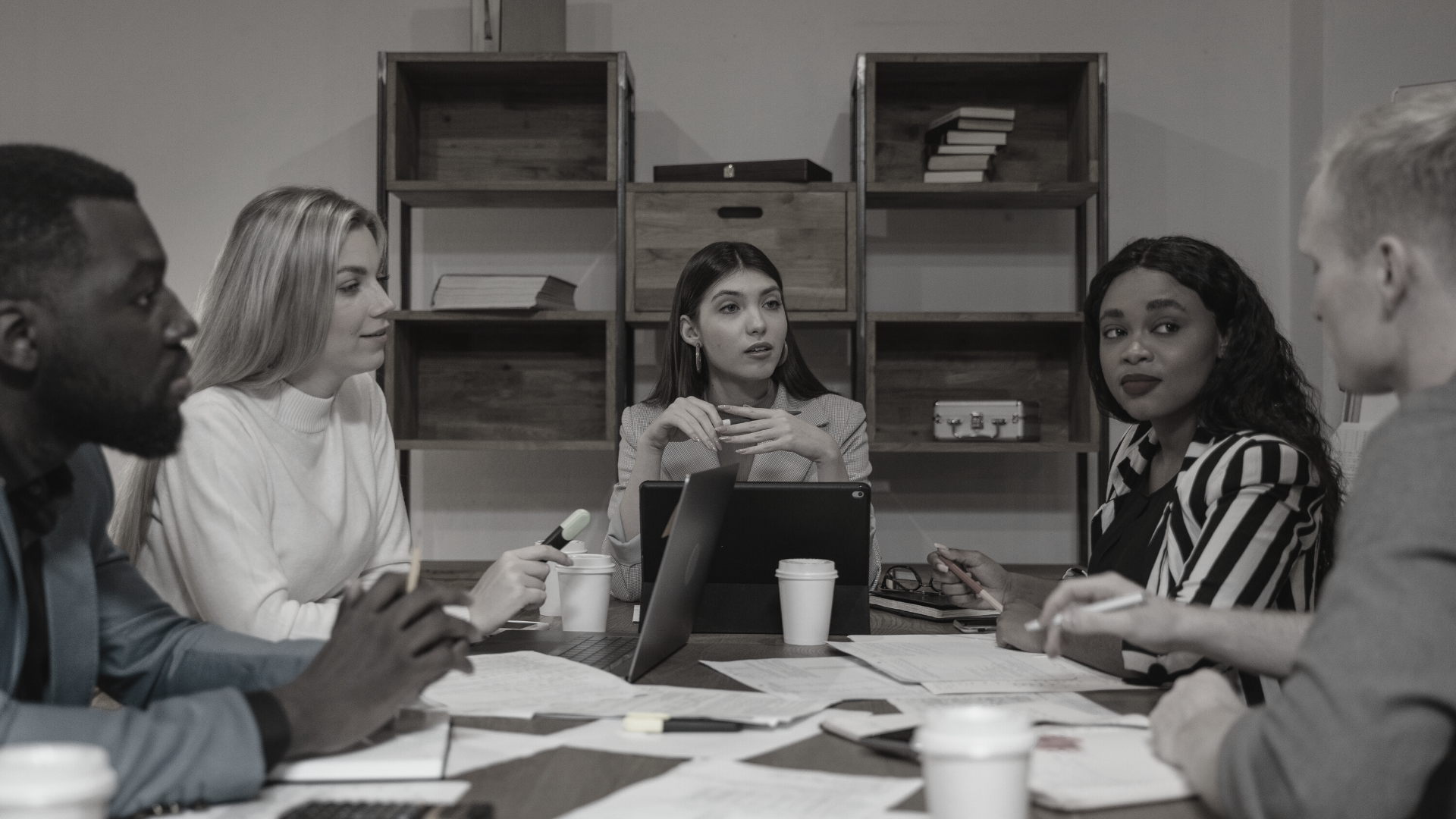 Women have been continuously underrepresented in senior positions and while we are seeing some positive changes and progress, we want…

So you have completed your company's diversity and inclusion training and you are thinking what next? How do I implement… 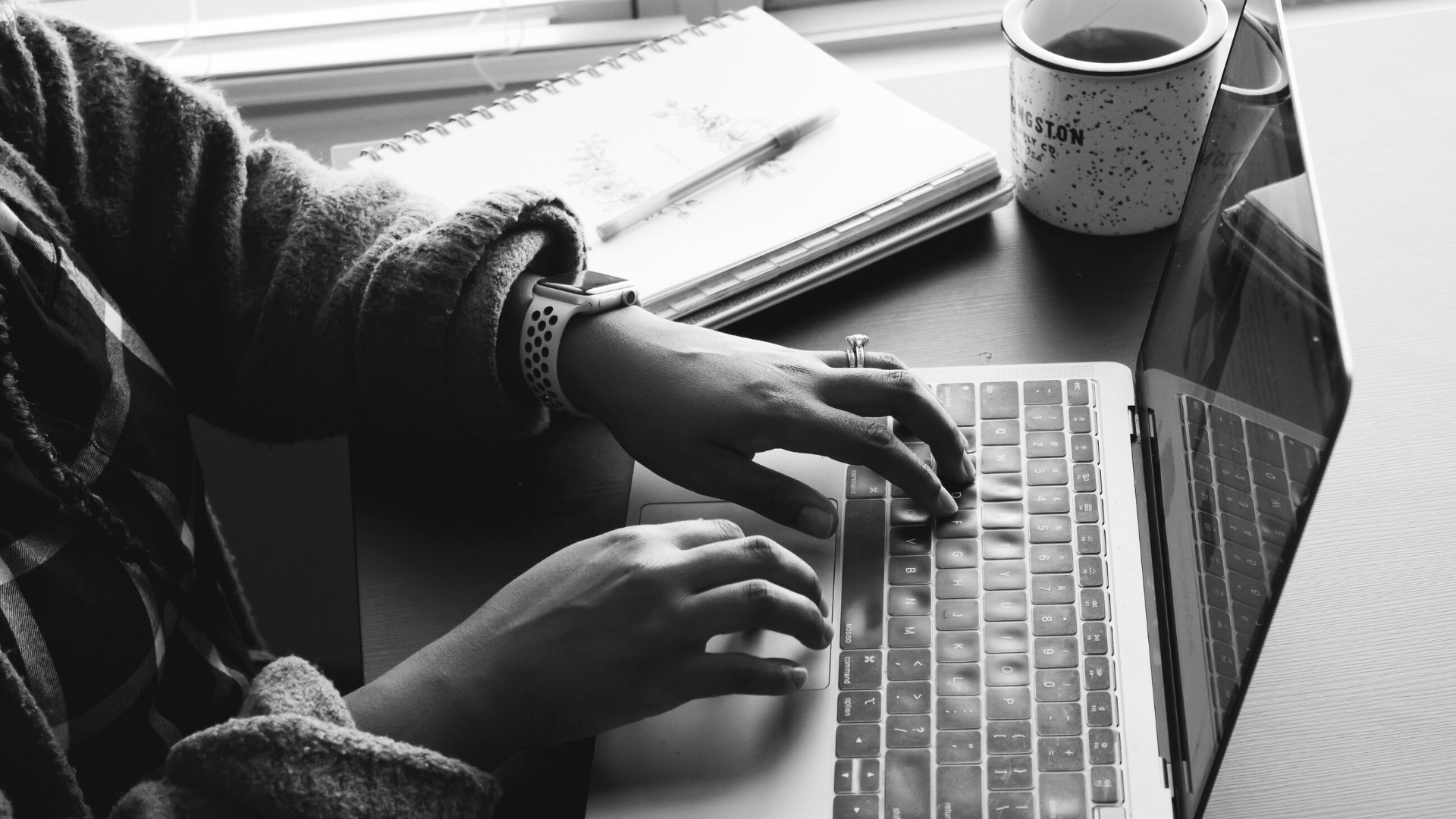 https://youtu.be/sCEf1YUyBYE The term Blind CV has been circulating for a while now. The concept focuses on creating a level playing…